Cairndhu plays host to a 2 day Pro Am in August each year. The Pro Am is an established PGA ranking competition and is one of few 2 day events on the circuit, attracting the top Irish PGA Professionals

Teams of 3 amateurs are paired up with a PGA Professional, with the best 2 stableford points scores counting at each hole. The event is held on a Friday and Saturday, and there is evening entertainment on the Thursday, Friday and Saturday nights as well as a prizegiving. There is also usually a skills clinic taken by a PGA Professional on the Thursday night.

Last years results are in the link here https://pgaireland.bluegolf.com/bluegolf/pgaireland19/event/pgaireland1940/contest/4/leaderboard.htm

1976 saw the club’s first tentative steps into the world of the Pro Am. This first Pro Am, however, was to be the catalyst for the biggest event in the club’s history in 1981. The three-day Pro Am in 1981 drew a field from all over the world including Major champions Nick Price and Ian Woosnam, and European Tour winners Roger Davis, Mark McNulty, Simon Owen, John O’Leary, Des Smyth and Christy O’Connor (Jnr). In recent years European Tour winner Damien McGrane and 1995 Ryder Cup hero Phillip Walton have made appearances.

The three-day Pro Am in 1981 drew a field from all over the world. The entry list to the right shows players ranging from Ireland, England, South Africa, Australia, Wales, New Zealand, and Zimbabwe.

The three-day professional event was won by Peter Townsend (Portmarnock) who held off the world class field.

About the 1981 winner
Peter Townsend was widely regarded as one of the finest amateurs Great Britain and Ireland has ever produced. He won two British Boys Championships, one British Youths and one English Open Amateur Stroke Play Championship as well as being selected for the Walker Cup side in 1965. After turning professional, he went on to win three European Tour titles and in 1969 became one of the rare breed of golfers to represent Great Britain and Ireland in both the Walker and Ryder Cups. Peter became a club professional after leaving The European Tour and went on to be elected PGA Captain in 1994. Currently, he divides time between the European Seniors Tour and working as a consultant for European Tour Design. 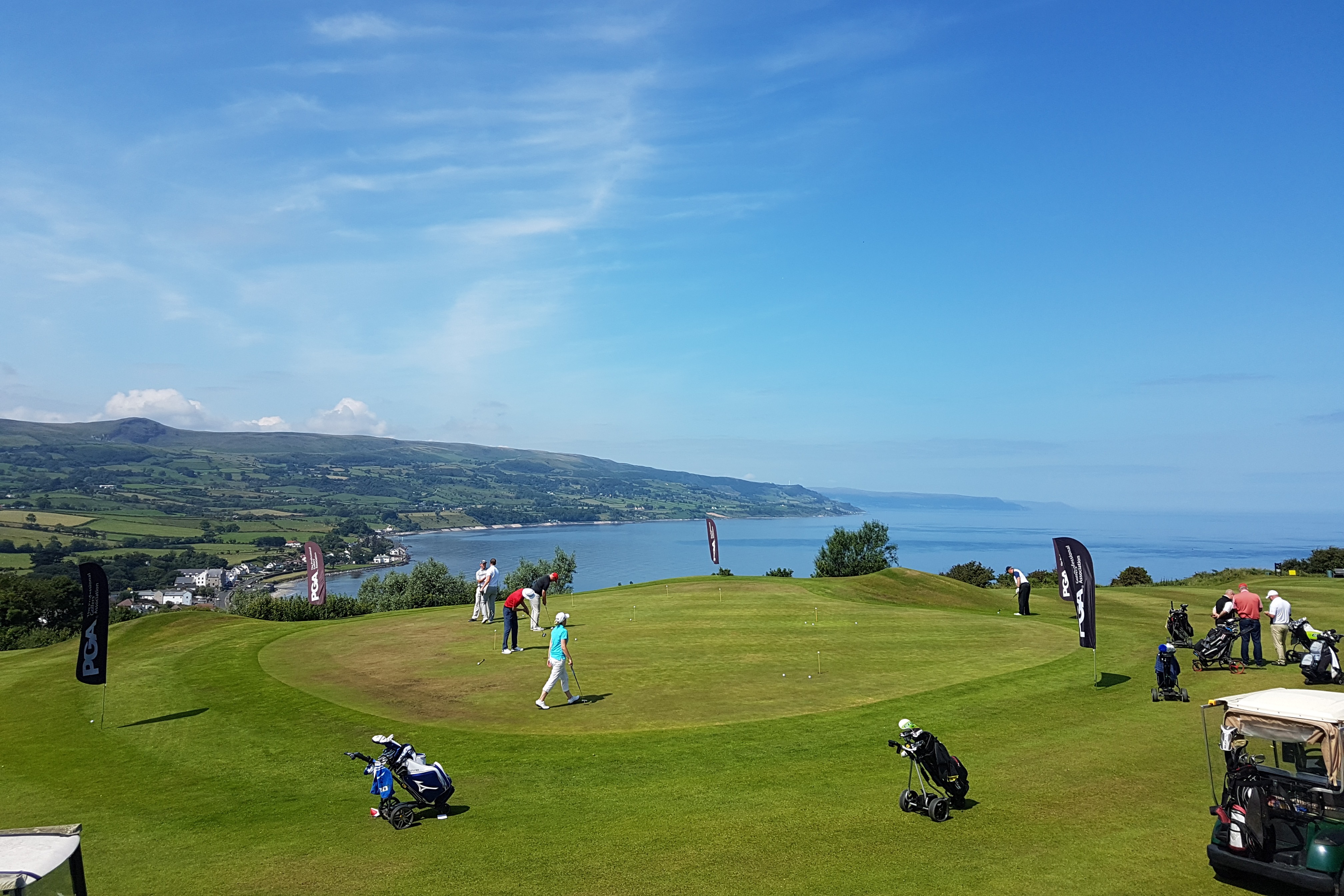 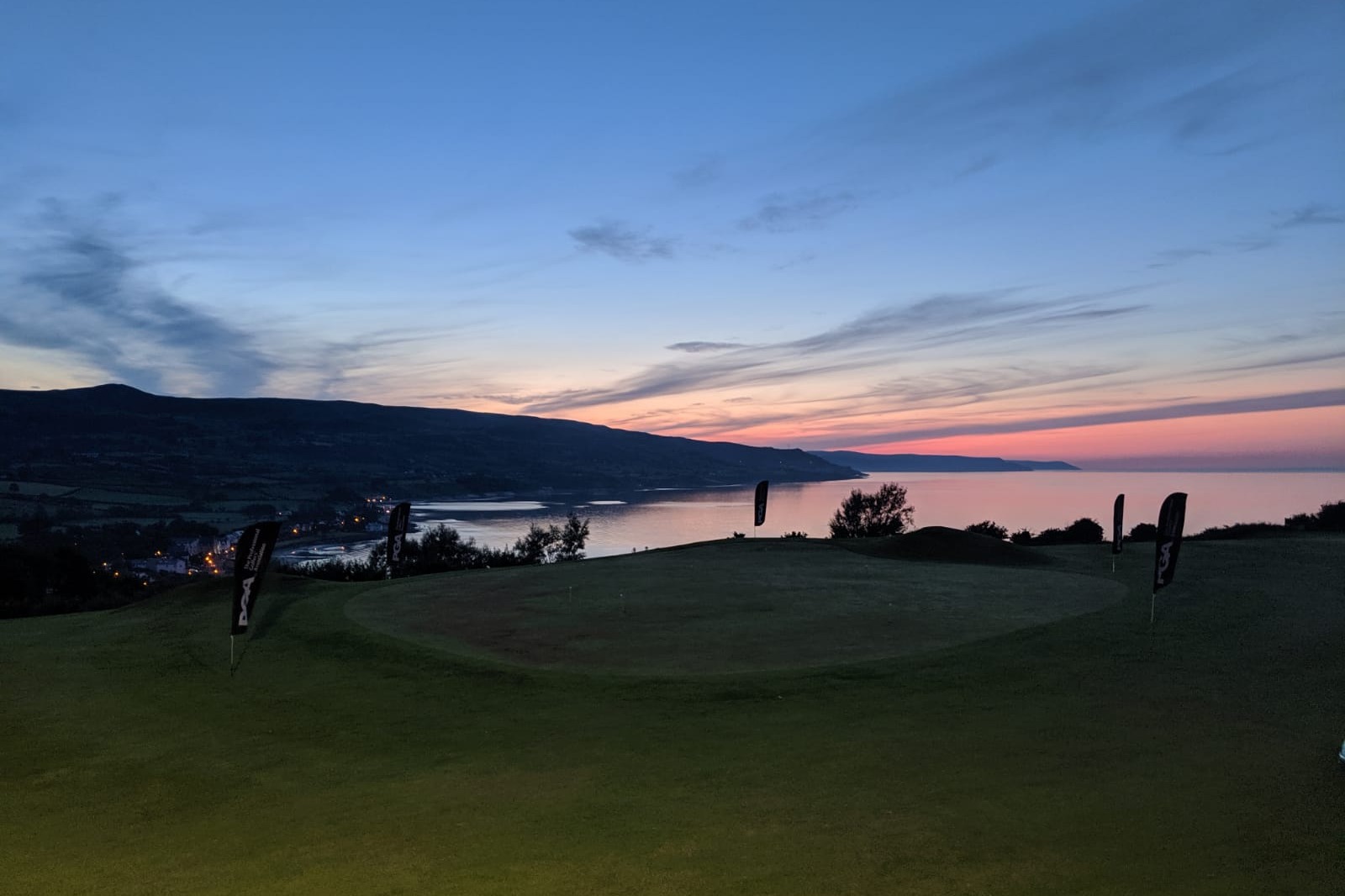 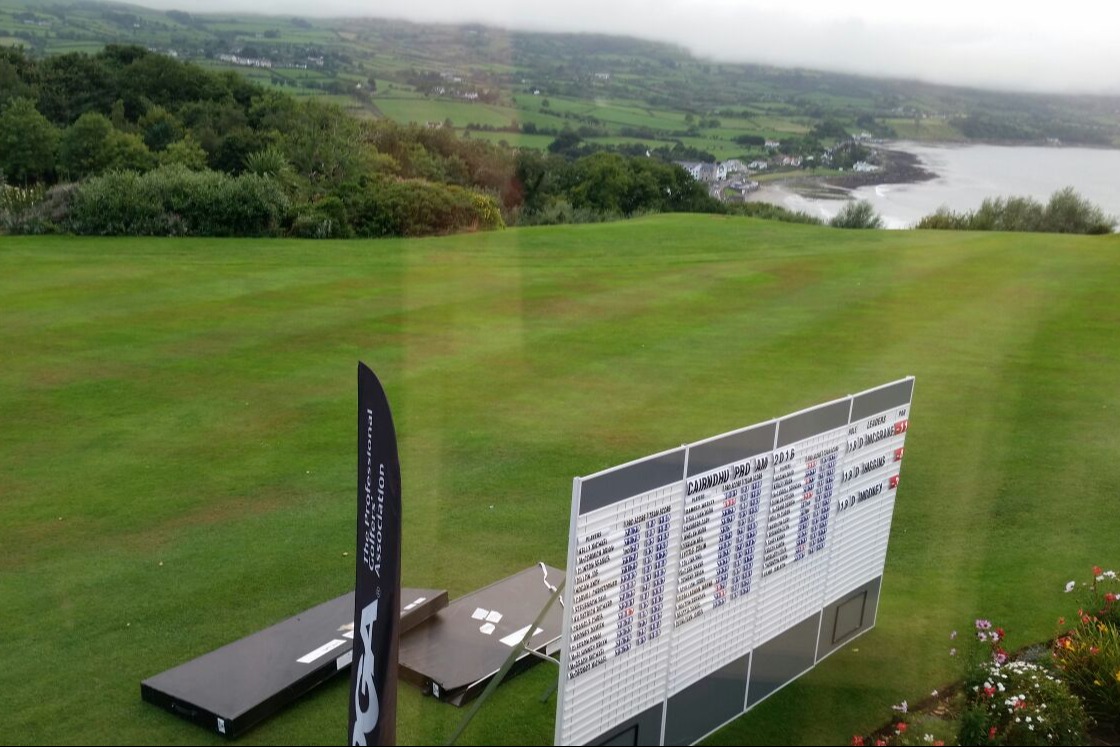 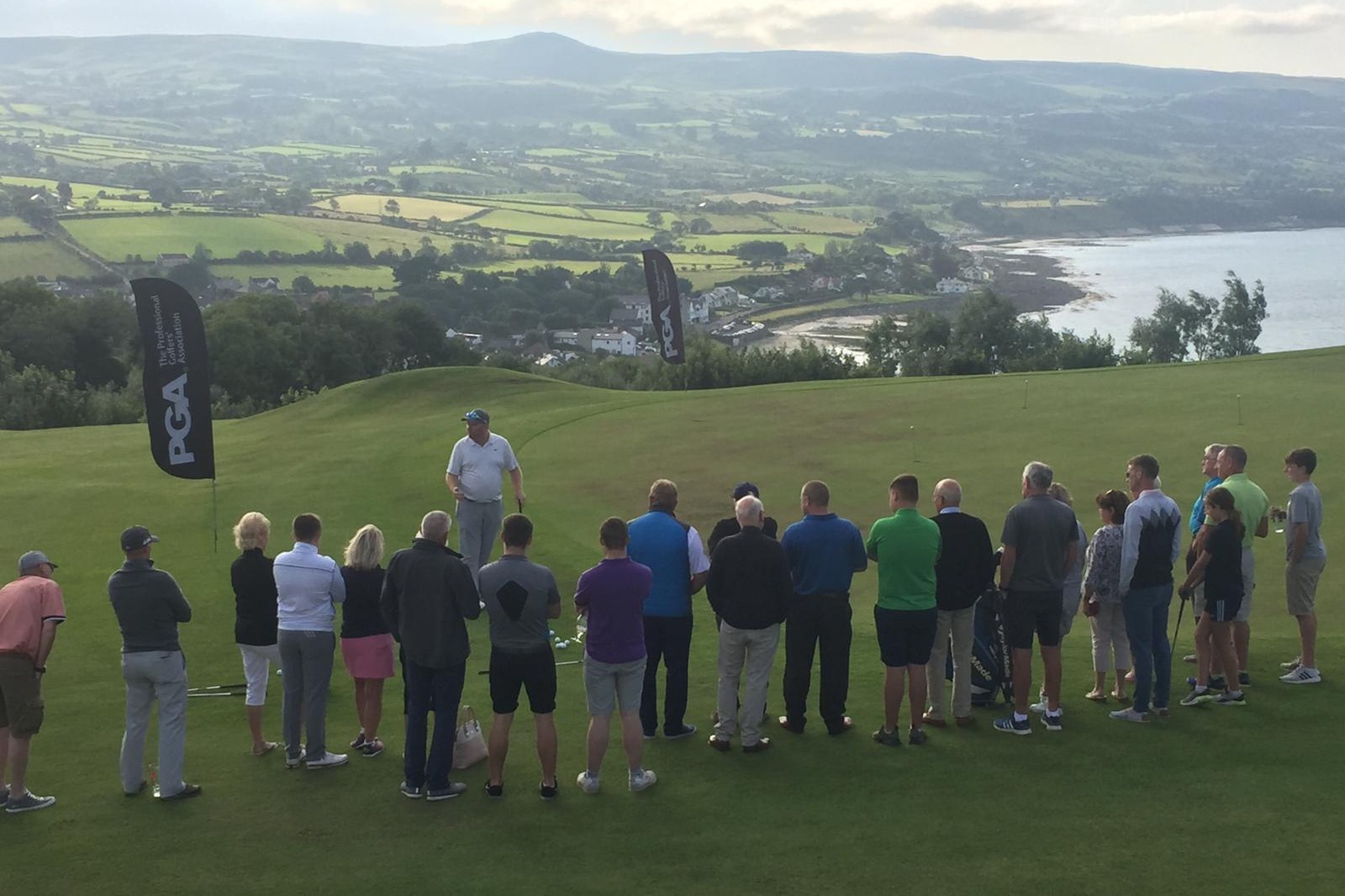 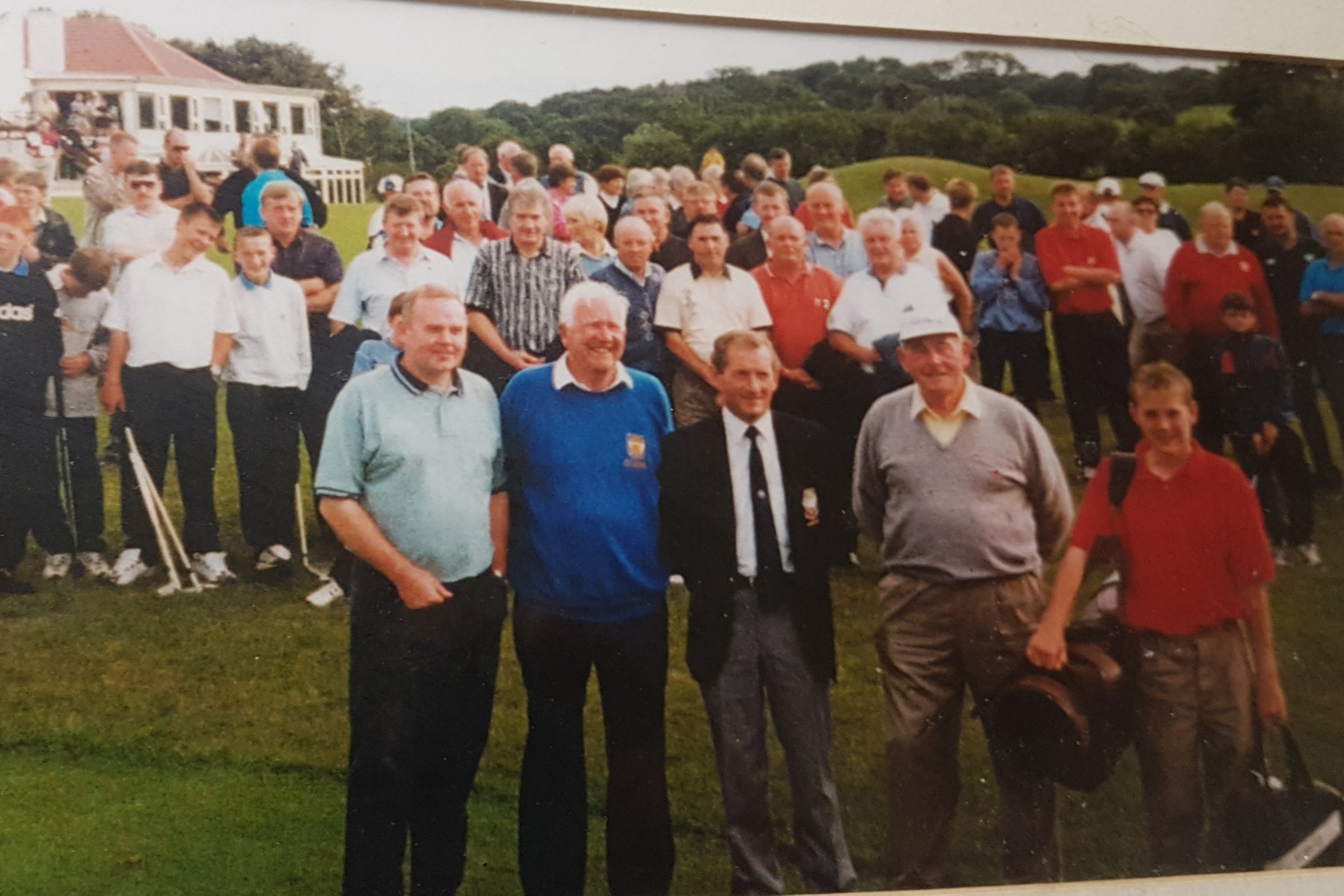 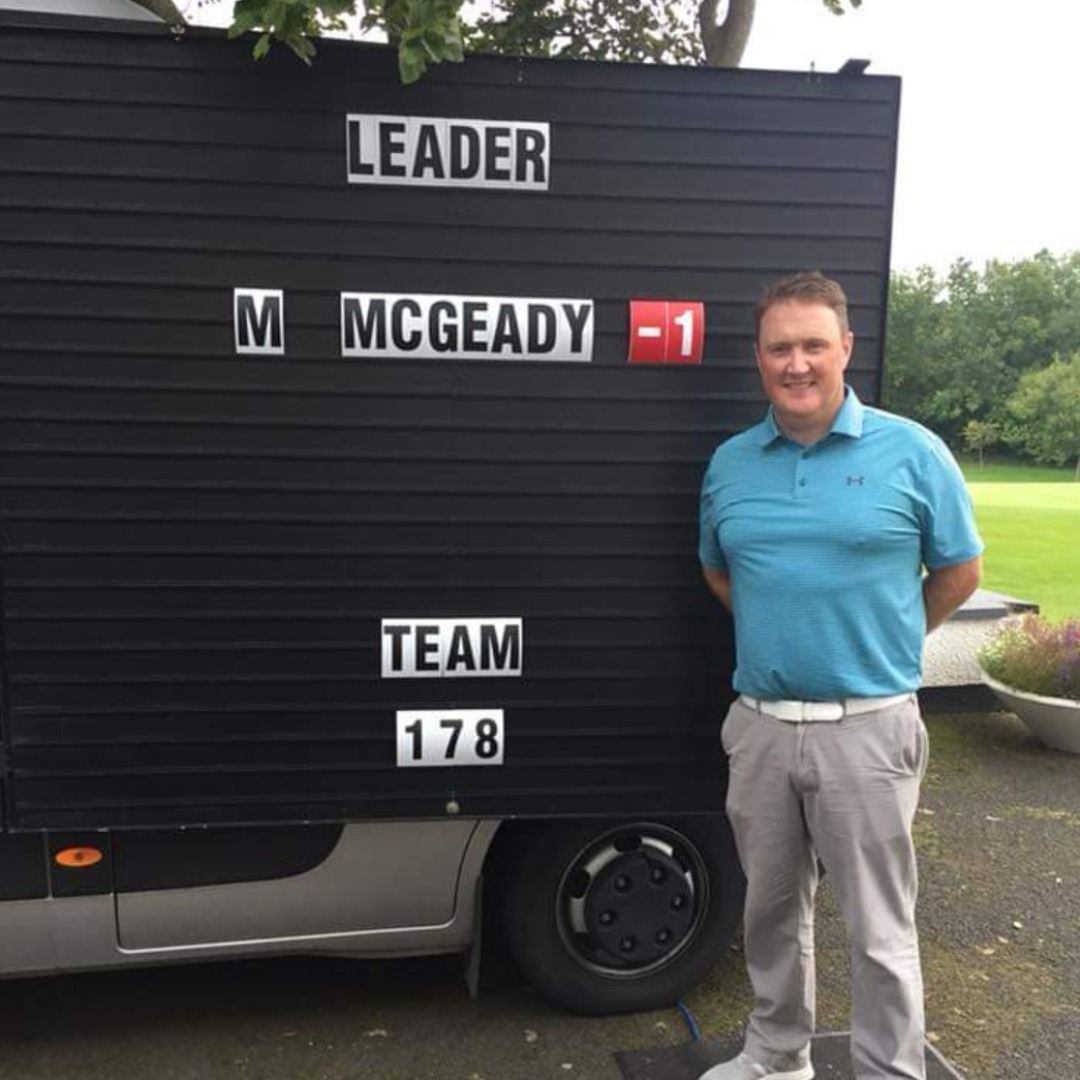